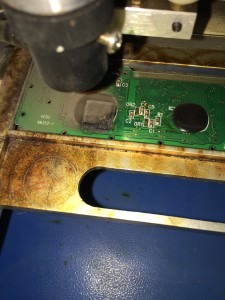 6 thoughts on “De-encapsulating ICs with a laser cutter”