I was talking on IRC to some people today about an old Apricot computer I had, which had some curious features. Among other things, it was PC compatible in all ways except the BIOS, which meant that it needed a special custom version of MSDOS to boot. I remembered, while thinking about this, that I had some unusual very early floppy disks that had come with it. These don’t quite look like your normal 3.5″ floppies, although they’re compatible with normal drives. 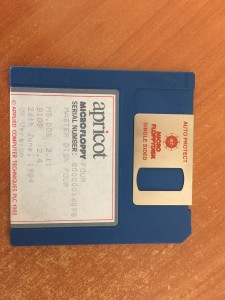 Unlike normal floppy disks, these ones have a latching shutter that can be held open. As far as I can tell, this was so that drives could be made without the extra arm/lever that flicks open the shutter, and therefore would reduce costs a little bit. For some reason I’ve never seen this style of disk anywhere else, so I thought I should photograph one of the ones I’ve got for posterity’s sake. 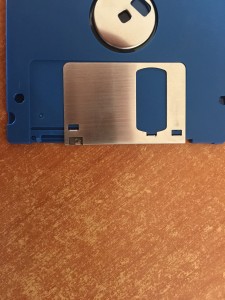 The latch itself is simply made from the plastic of the disk and an extra crease in the metal shutter blades. To latch the shutter open, you just push it open past the normal stop point where a normal floppy drive would push it to; beyond that point, it locks into place. To release it, you just squeeze the corner of the disk, which is slightly split, and the shutter pops closed again.

This also makes it a little easier to clean the disk surface if you manage to get some greasy finger-prints onto it somehow (although it obviously increases the possibility of that happening in the first place). I can only suppose that these were really early disks and predated the lever being standard in floppy drives, but I was sure that Sony invented the 3.5″ microfloppy, and that the first ones had that lever. Perhaps some clones omitted that detail for some reason? In any case, it’s an interesting and rare feature.

The same company supplied, at the same time, some disks without this feature too, and my Apricot machine didn’t actually need the latch, just to further confuse matters. 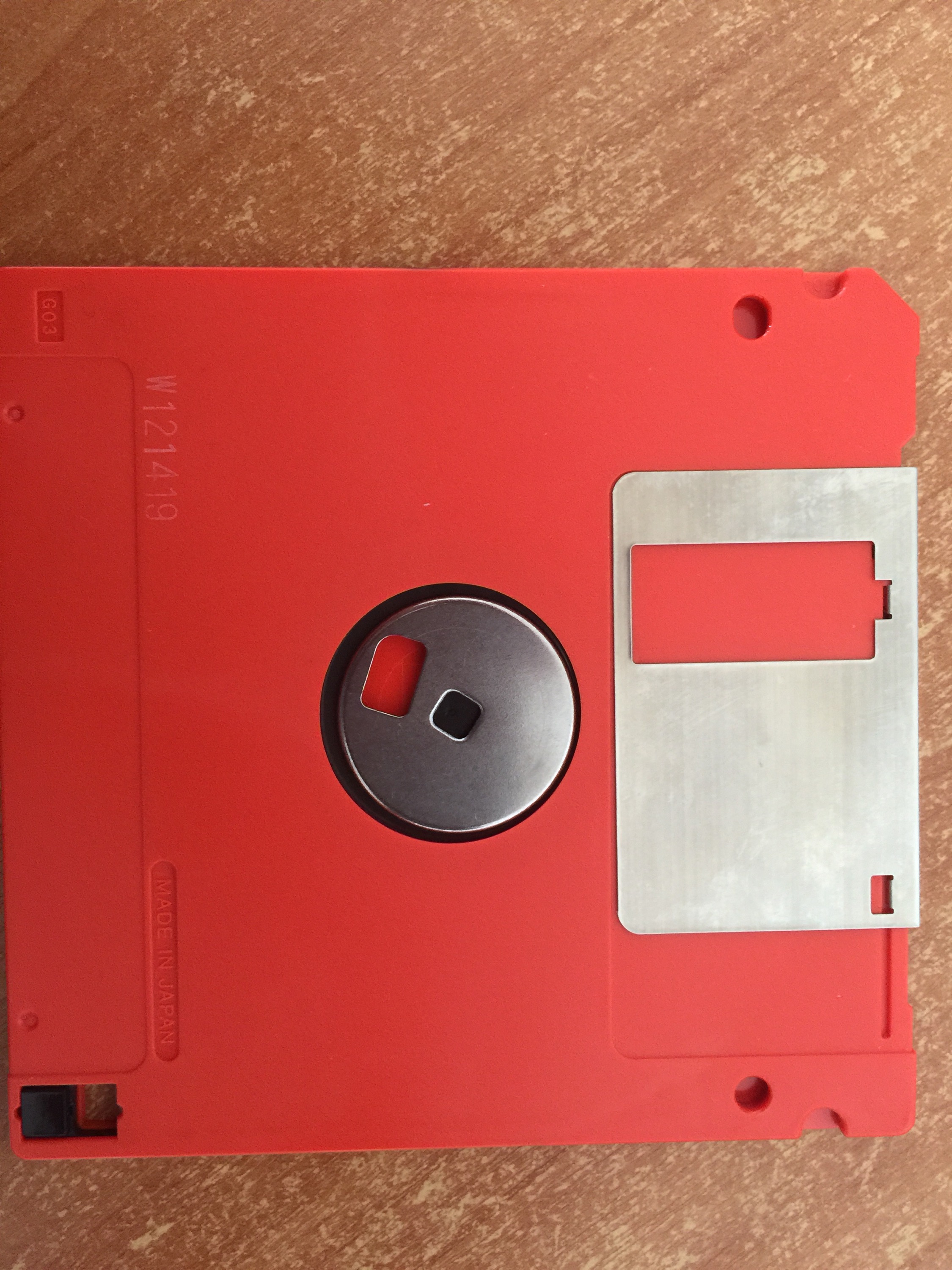 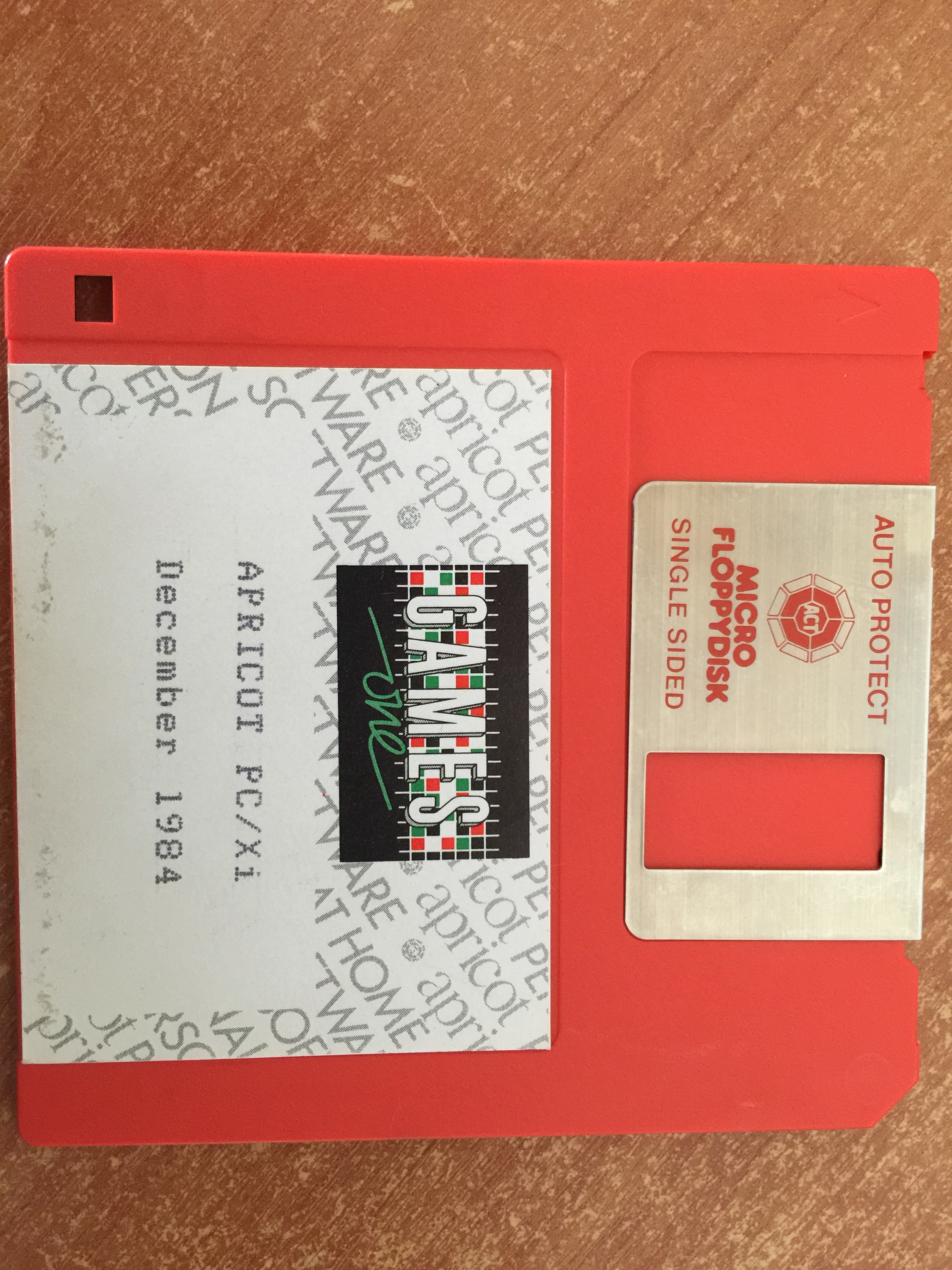